This past June, the  Gettysburg Festival celebrated arts, culture and cuisine for ten days here in Gettysburg. With numerous events throughout that time period (many of them free to the public), The Gettysburg Festival has become a very popular, exciting and anticipated series of events. This year’s festival saw more than 22,000 people, representing at least 30 states!!!

Today, the Festival announced their 2011 dates: June 10-19, 2011. Mark your calendars now for another line-up of arts, culture and cuisine.

In the meantime, here are a few of the photos taken from this year’s festival:

Chefs Jeremy Schaffner and Walter Scheib, behind the scenes on the Edible Art Tour

NPR's From the Top tapes a show at Gettysburg Festival 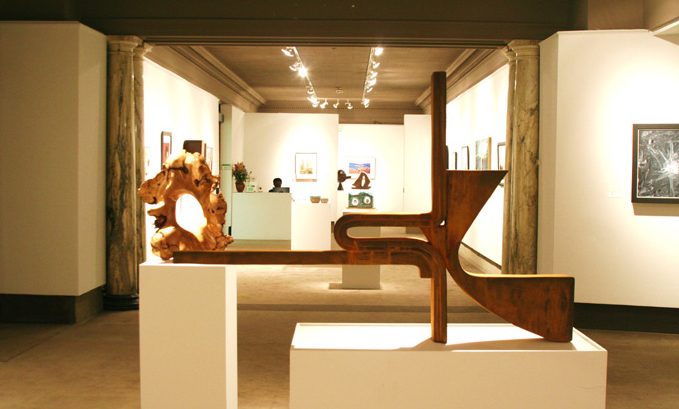 These photos do not even begin to do this year’s Festival justice. View all the Festival photo highlights here or visit their photostream on Flickr. Stay up to date throughout the year by “liking” The Gettysburg Festival on Facebook.