Majestic Wednesday Night Classic Movie Series is Back for the Summer

For Immediate Release:
Elizabeth Taylor, Clark Gabel, Spencer Tracey, John Wayne, and Harrison Ford are just several of the movie legends that will be featured on the big screen during this summer’s Classic Movie series at the Majestic
Theater. For 13 Wednesday evenings from June 1 through August 31 (except June 29), patrons can enjoy some of the greatest movies in cinema history—beginning with San Francisco (1936) and concluding with State Fair (1945). The selections span six decades, starting with the first film, San Francisco which includes a “no-expense-spared” recreation of the most famous earthquake in American history to Harrison Ford as Indiana Jones in Raiders of the Lost Ark (1981), the first of the four films directed by Steven Spielberg and winner of 4 Academy Awards. Each showing begins at 7:30 p.m.

“In addition to the marvelous films people really enjoy, there is the very special way we present the films. Before the show starts, along with our free raffle drawing for local business 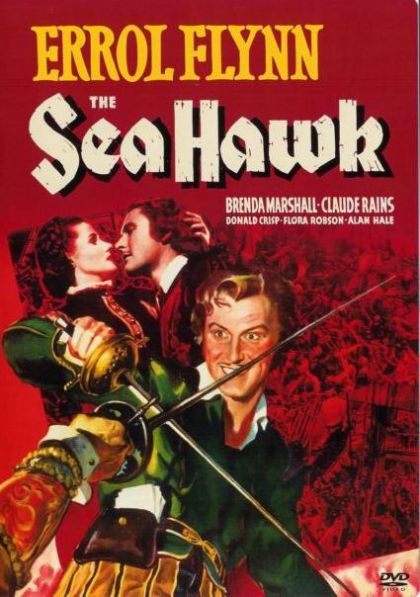 gift certificates is my entertaining & informative background introductions to the films – all at no extra charge!” excplains Jeffrey Gabel, Founding Executive Director.

Some of the other great classics will offer a range of emotions from the comedic films, Arsenic & Old Lace (1944) starring Cary Grant, Josephine Hull & Jean Adair and You Can’t Take It With You (1938) starring Jimmy Stewart & Jean Arthur to the masterpiece of Alfred Hitchcock’s Foreign Correspondent (1940). And for the young at heart see, Lassie Come Home (1943) starring (the legend we lost this year), Elizabeth Taylor along with Roddy McDowall. For the musically inclined don’t miss Rodger’s & Hammerstein only musical written for the silver screen, State Fair(1945) and Showboat (1951) starring Kathryn Grayson, Ava Gardner & Howard Keel.“You’ve got to see them on the big screen and in the company of friends and neighbors like they were meant to be seen.” adds Gabel.

In addition, don’t miss the Western starring John Wayne, The Man Who Shot Liberty Valence (1962) and patriotic film, Sergeant York (1941) starring Gary Cooper who won an Academy Award for his portrayal of Alvin York, the most decorated hero of World War 1. (Note this showing is dedicated to the memory of Frank Buckles, the last WW1 doughboy who died in February 2011 at the age of 110).

Classic Movie tickets are reasonably priced at $6.00 each. Patrons receive a 25% discount when purchasing a series pass for all 12 movies. Popcorn, refreshments, beer, and wine are available for purchase at each showing. Please visit our website for more descriptions and information at www.gettysburgmajestic.org.

The Majestic Theater at the Jennifer and David LeVan Performing Arts Center is owned and operated by Gettysburg College in partnership with the Greater Adams County Community.