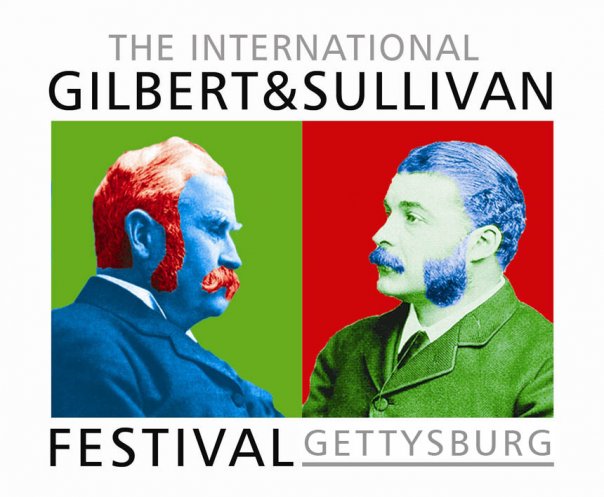 The stage is set in Gettysburg for yet another invasion – a British musical invasion.   The International Gilbert & Sullivan Festival – Gettysburg is the largest and most comprehensive event in North America celebrating the works of dramatist W. S. Gilbert and composer Arthur Sullivan.  The Festival returns for a second year with an expanded program of the duo’s comic operas, complemented by plays, recitals, and educational seminars.

Opening Friday, June 24, and running through Sunday, July 3, the Festival will offer mainstage performances of eight of the Gilbert & Sullivan comic operas within a 10-day period, including The Mikado, The Pirates of Penzance, and HMS Pinafore.  There will also be a Grand Opening Victorian Concert Spectacular, an evening of three one-act operas, and a week-long fringe festival program.

All performances, events, and presentations take place in the historic, beautifully restored and accessible Majestic Theater at the Jennifer and David LeVan Performing Arts Center in downtown Gettysburg.

In addition, two festival productions will be presented, with performers having just one week to rehearse and stage a complete show.  The first is The Pirates of Penzance, featuring a cast of adult professional, semi-professional, and talented amateur players, starring David Wannen as the pirate king.  The other is a special youth version of The Mikado, which will feature young performers ages 9-19 from the United States and England both on stage and in the orchestra. 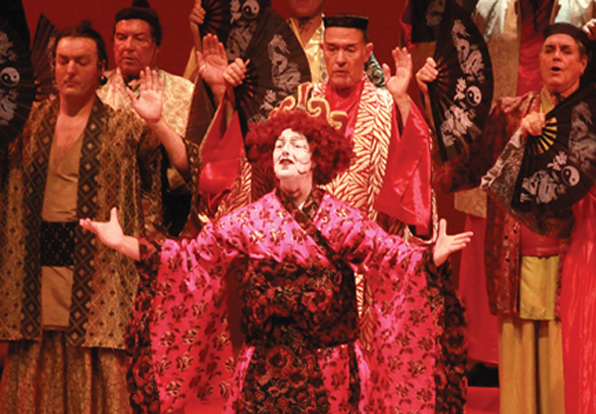 The Mikado at the 2010 festival. Photo courtesy of New York Gilbert & Sullivan Players 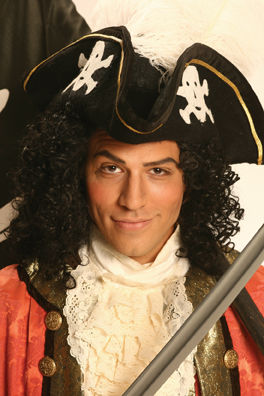 David Wannen as The Pirate King. Photo by Carol Rosegg