We’re nearly at the midpoint of the 2013 Gettysburg Festival, and I hope you’ve had lots of opportunities to check out the events and performances that have been showcased during this year’s festival. Over the past few weeks, I’ve been dedicating a post to highlight some of the performers and performances to make it easier for you to decide which events you’d like to attend, details about ticketing and location, and of course, allowing you to purchase tickets and reserve your place.

I’ve highlighted the wailing blues of Octavia, the pomp and circumstance of the Gettysburg Brass Band Festival and now, it’s time to let you know a little bit about this year’s headline act, Hunter Hayes. 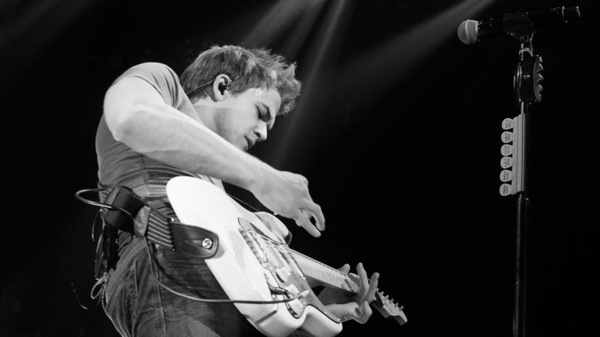 Appearing on Atlantic Records, Hunter Hayes has made quite the splash on the country music scene since releasing his debut album in October 2011. Named the Country Music Association’s Best New Artist of 2012 and the recipient of the Teen Choice Award for Male Country Artist, he has opened for some of the biggest names in contemporary country music, including Taylor Swift, Rascal Flatts and Carrie Underwood. Martin Guitars named him C.F. Martin and Co.’s newest brand ambassador in May 2012, a recognition of his talents as a singer, songwriter and multi-instrumentalist. His second album, Encore, is set for release on June 18.

Hunter will be performing at Gettysburg College’s Memorial Field on Friday, June 14. Gates open at 4:30 for a 7pm start time.  Tickets are $30 and $25 – and you can buy them online.  As with other Gettysburg Festival events held at Memorial Field, beverages (including alcohol) and food will be available for purchase inside the gates. Coolers, open containers, chairs or backpacks are not permitted in the ticket area, so be sure to leave those items at home.

This will be a crowded event, so parking might be tricky. For your convenience, there are two general parking lots.  100% of the profits from parking fees benefit local non-profit and educational programs as part of the mission of the Gettysburg Festival.

$3.00 general parking with shuttle service before and after the concert