I’ve always been something of a movie buff. Classic American cinema holds a special place in my heart, especially when I can head to the beautifully restored Majestic Theater on Wednesday evenings and escape into the world of cinema magic for a few hours.

Sounds like fun, doesn’t it? Tickets are just six dollars, too.

Founding Executive Director of the Majestic Theater (and film buff) Jeffrey Gabel introduces each film in his signature style, so you’ll come away with a deeper appreciation for their cultural and aesthetic significance while enjoying the storytelling. 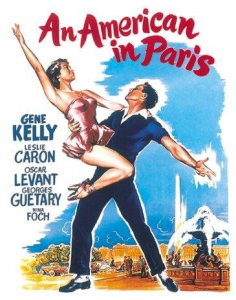 Popcorn, refreshments, beer, and wine are available for purchase at each showing.