Some big names in country music are coming to Gettysburg this weekend for Thunder in the Sky July 12 and 13 as we continue to celebrate the 150th Anniversary — even though the official events have completely wrapped up.

Gates will open at 4:00pm on Friday, so come early to try your hand at the mechanical bull, karaoke, and a chance to win backstage passes and autographs with Great Country 107.7 personality Scott Donato.

There’s a wide variety of tickets available for purchase, both the one- and two- day variety, and if you’re unfamilar with the seating arrangement, I’ve included a handy seating chart below so you decide where you’d like to sit. 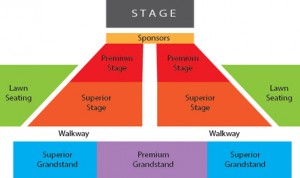 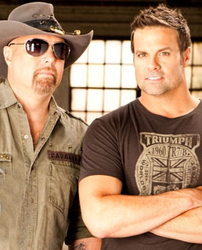 Hard-running honky tonkers Montgomery Gentry were inducted into the Grand Ole Opry in 2009 and acknowledged by the Academy of Country Music as the 2010 winners of its Humanitarian Award. 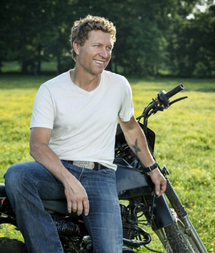 Craig Morgan has entertained countless fans the world over — and he’s known for his humble nature and hopeful spirit in supporting the USO and our country’s troops as they serve out their missions . 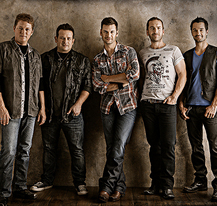 For over a decade, Emerson Drive has delivered high energy stage shows and racked up award nominations in the US and Canadian country music markets. These boys have drive! 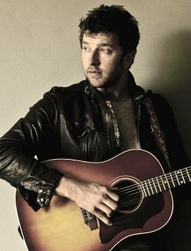 With his debut album releasing on Atlantic Records later this year, Brett Eldredge is sure to take the country music scene by storm with his soulful and brooding baritone. 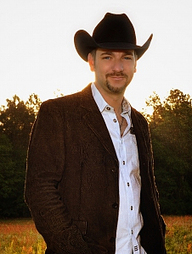 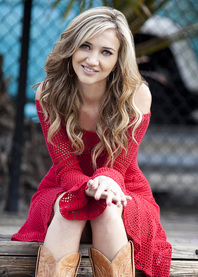 Sarah Darling went into the studio in the summer of 2008 to record her debut album, “Every Monday Morning”, with a single “Jack of Hearts” that successfully made its debut on Country Music Television’s top 20 countdown. A second album, “Angels & Devils”, followed with a lead single “Something to Do With Your Hands” and a digital single release of the U2 cover “With or Without You”. 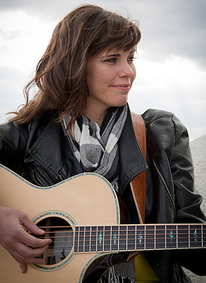 Gettysburg native Brittney Opperman is on a mission: making and performing music that is as natural as breathing.